IMPINGEMENT
The Forza Express utilises precisely controlled impinged air and infrared element to deliver
increased heat transfer rates, resulting in up to 50% faster cook times. Forza Express ovens are
equipped with a removable catalytic converter, which breaks down grease-laden vapours, allowing for
ventless operation.
VENTLESS OPERATION
Pratica Express ovens have an internal catalytic converter that eliminates grease laden vapours
before they escape the oven. The Express ovens have been tested and passed EPA202, allowing them to
be certified as non- grease emitting appliances. When following proper installation and operation
procedures, Pratica Express ovens can be installed without the use of a Type I or
Type II hood.*
*Ventless cooking operation supported with the exception of foods classified as ‘raw fatty
proteins’ such as bone-in, skin-on chicken, raw bacon, raw hamburger, etc.
Pratica has been engineering and manufacturing high-speed ovens since 2007.
The first model, Gourmet Express, revolutionised the company’s perspective
of rapid cooking. 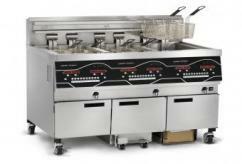 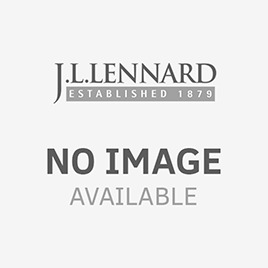